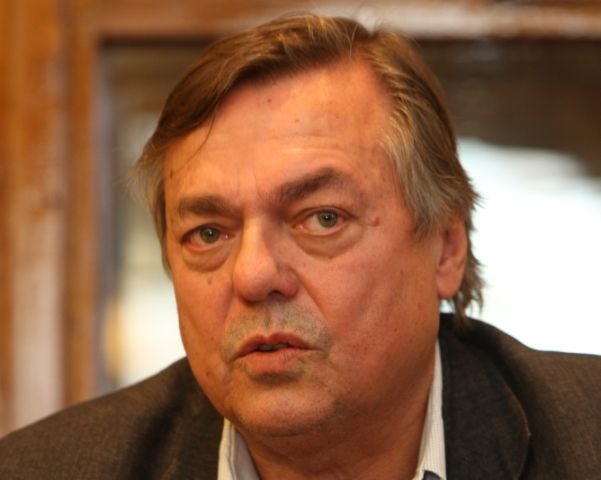 Drago Jančar was born in 1948 in Maribor, Slovenia. He is the best-known Slovenian writer, playwright, and essayist both at home and abroad, and one of the most translated Slovenian authors. He obtained a law degree at the former College of Law at the University of Maribor, and later worked as a journalist, freelance writer, and movie script editor and writer. In 1975, he was sentenced to a one-year prison sentence for allegedly “spreading enemy propaganda.” In l981, he was appointed editor-in-chief and secretary of the Slovenska matica publishing house. In 1985, he visited the USA on a Fulbright Fellow­ship, and later also resided in Germany, Austria, and in the UK as the recipient of the Literary Fellowship of the Free State of Bavaria, the Fellowship of the Austrian Literature Society, and the British Council Fellowship, respectively. As a president of the Slovenian P.E.N. Centre between 1987 and 1991, he was engaged in the rise of democracy in Slovenia and Yugoslavia. He lives and works in Ljubljana.