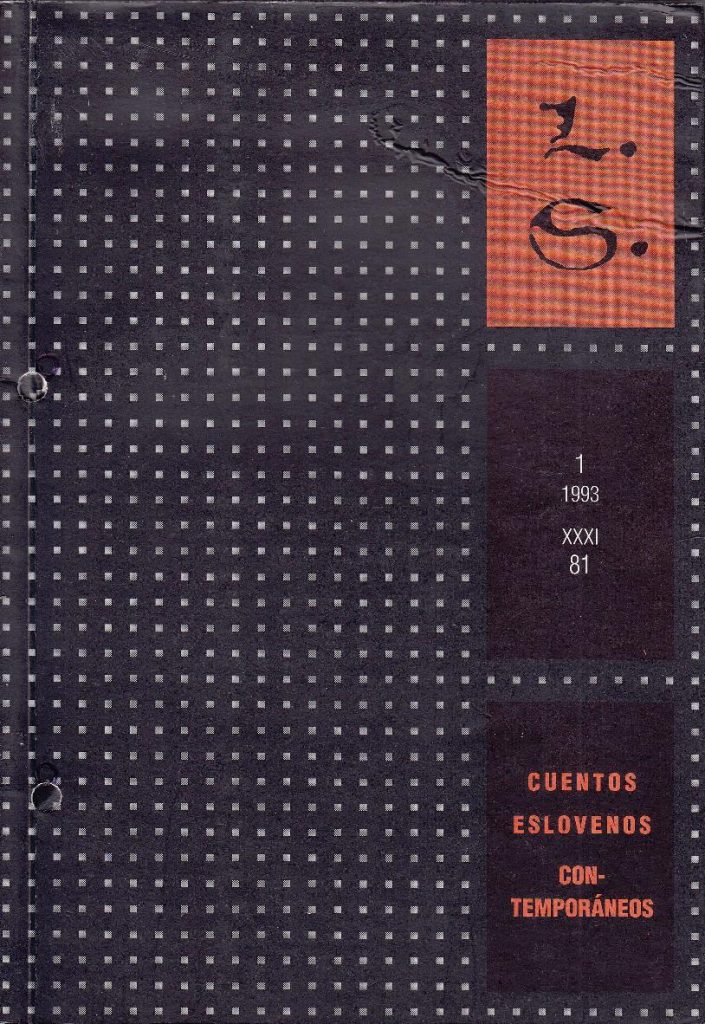 As opposed to its preceding modernist and avant-garde currents, the Slovene literature of the eighties and nineties no longer displays a fixed orientation: the throne of literary schools and trends is taken by individual poetics. This diversity, paradigmatic individuality and originality was not a consequence of typical modernist experimentation but arose from tendencies of a new, postmodern paradigm.

The postmodern spiritual paradigm marked Slovene storytelling with a decentralization, diffusion of the subject, equalization of the centre and the periphery, and in particular a radical departure from ideologizing. The period is marked by a crisis of the novel, defied by but a select few greats (like Lojze Kovačič and Drago Jančar), though the nation’s literary soul compensated for this shortage in the domain of short prose instead, which witnessed an unexpected boom. Slovene literary theorist Tomo Virk posits that “Slovene postmodernist literature does not renounce tradition as something outdated, but simply lays claim to it through newly formed procedures of intertextuality – pastiche, imitation, palimpsest, parody, quotation – incorporating it, in a spirited way, into the construction of its own literary universe.”

In light of a shortage of common artistic tendencies in the many emerging authors of the time, the Slovene literary scholars opted to elect a generational criteria, naming the group of prose writers born around 1960 – belonging to a diverse range of typological expressions – the “Young Slovene prose”. Its contribution to Slovene literature lies primarily in the introduction of a novel, postmodernist paradigm, which set the foundational characteristics of Slovene postmodernism at large.

Cuentos eslovenos contemporáneos presents nine essential Slovene short story writers from the final two decades of the past century, among them Andrej Blatnik, Drago Jančar, Igor Bratož, Jani Virk and others, who rose to prominence as cardinal voices in the development of postmodernism in domestic storytelling.