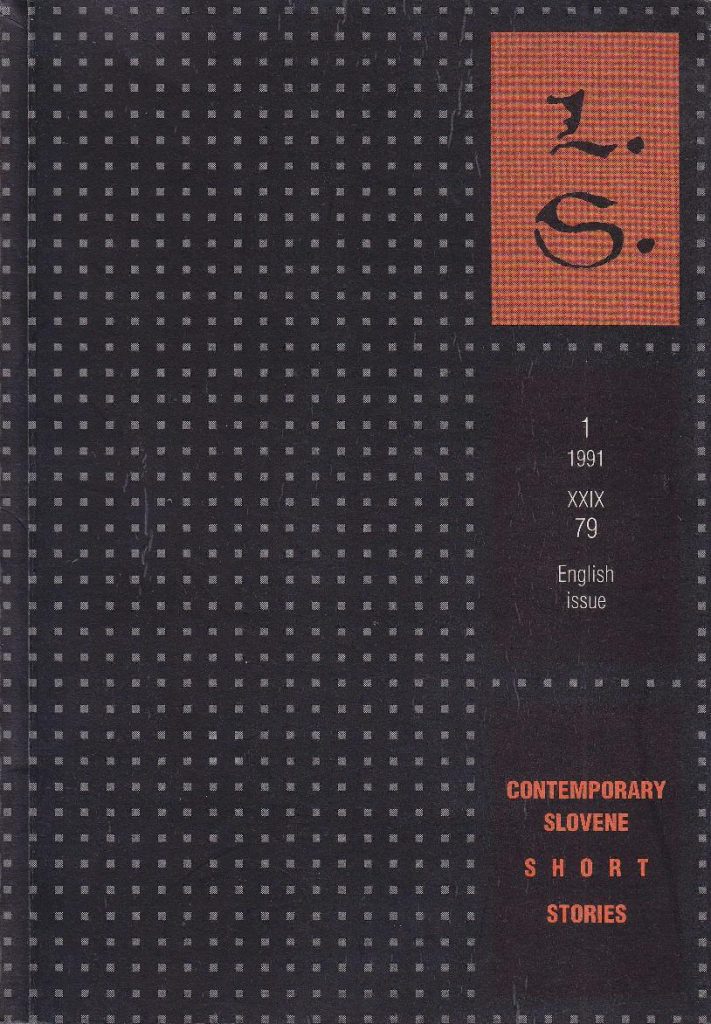 The collection of prose pieces in this book is representative of a specific poetic phenomenon which began in the early 1970s with a collection of “ludistic” short stories by Marko Švabič, entitled Sonce sonce sonce (Sun sun sun) (ZO 1972). The stories had been previously published by the student newspaper Tribuna and in the review Problemi. Švabič’s book is, however, a forerunner of a literary phenomenon, which came into full swing in the fifteen years that followed, influencing significantly the course of the contemporary Slovene prose. The phenomenon was initiated and developed by a generation of young authors, born in the first ten years after the civil war: Marko Švabič (1949), Uroš Kalčič (1951), Emil Filipčič (1951), Boris Jukić (1947), Tone Perčič (1947) and Milan Kleč (1954). The “new prose”, as the work’s by this generation of authors were dubbed by the critics, was characterized by an exceptional formal, stylistic and linguistic perfection. It was a blend of various genres, including the elements of the fantastic, lacking all ideology, but sometimes parodying ideology. This particular brand of poetics marked the very first works of these authors. […] The “new Slovene prose” is a first-rate, radical level of modernism, which logically led to Post-Modem. There, the autonomy of literature in its radical rendition is such that only books constitute its real environment.

From the afterword by Aleksander Zorn