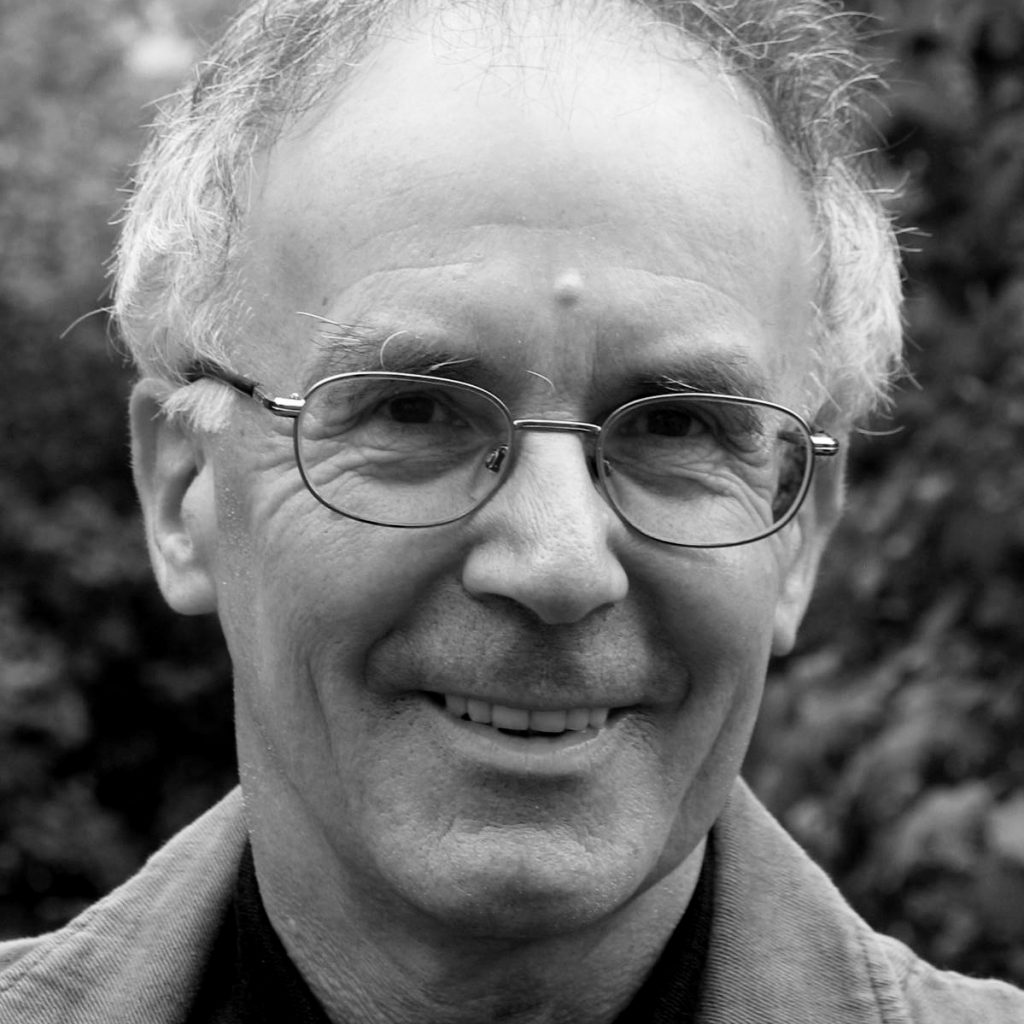 Tomaž Šalamun is considered to be one of the fathers of the Slovenian avant-garde and modernist poetry. In the 1970s, when he was a member of the avant-garde group OHO, at the Zagreb exhibition Great-great-grandfathers, he “drew a line” and discovered art as a relationship between “can and cannot”, and, at the same time, as a field spreading from the topos of art galleries to the world and human life as a whole. He received many national and international awards for poetry (Prešeren Prize, Jenko Award, the European Prize for Poetry from the city of Münster, a Fulbright scholarship etc.) and is the most translated Slovenian poet. He taught creative writing at two American universities (University of Pittsburgh and University of Massachusetts Amherst, Richmond).

The relationship between “can and cannot” can be seen in Šalamun’s shifts in the Slovenian cultural and social space as follows: Šalamun rattled Slovenian poetry in its national and socio-political, internal and external borders, doing so in a manifestly leisurely and playful way; he brought into Slovenian poetry, which was fixated on the concealed crimes of the Second World War, American poetry as a way of seeking something continually new; he brought into his poetry marginal experiences and lifestyles which transgress the patriarcho-tribal tradition. With the principle “I is language” (which, in return, with different modes of speech sometimes shows and sometimes pretends that it has no self), and with lucid humour and various fresh creative concepts, his poetry became key and primary reading for young poets in Slovenia and the former Yugoslavia, regardless of whether they had killed their “father-idol” or kept him alive.

It is difficult to separate Šalamun as a symbolic and almost mythological figure from his poetry. After his first volume of poems, Poker (1966), there came more than forty other volumes of poetry. In the final fifteen years of his life, this poetry moved increasingly into correlation with the pre-lingual and language, and further and further away from thoughts/meaning and body, much like the way a laboratory instrument records fluctuations of the brain. Is there, in this recording, a necessity, a constant struggle and attempt for the cessation of this last, existential “you cannot”? Can the field of possibilities continue indefinitely? Is it possible to reach into infinity with the help of language?

Tomaž Šalamun died in 2014 in Ljubljana.