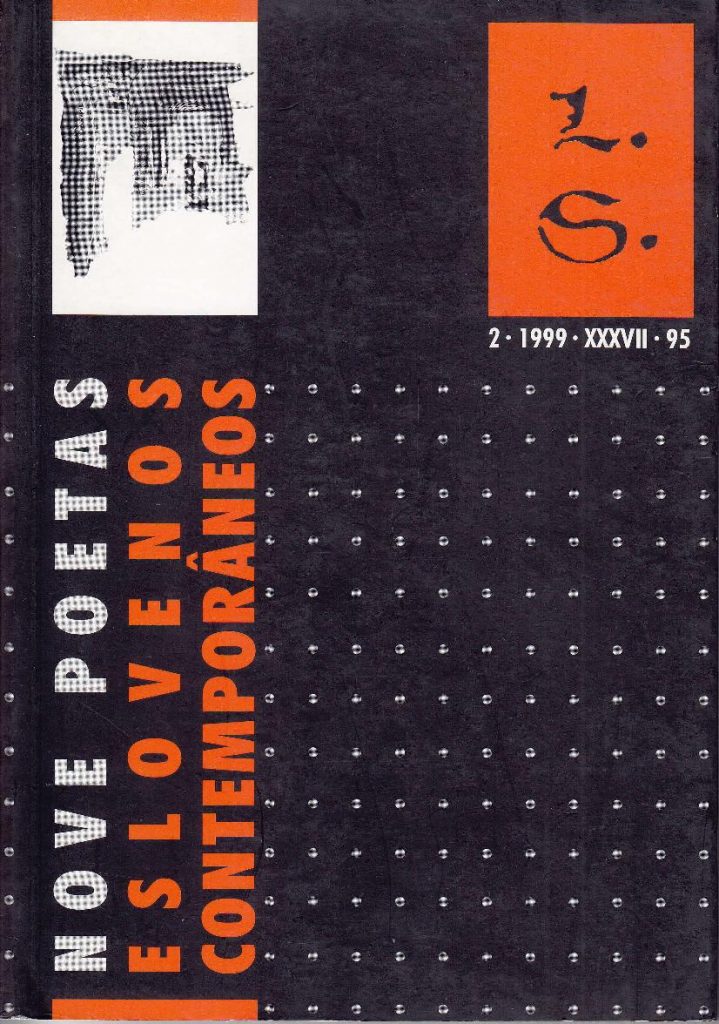 Ever since its origins, the subject of Slovene poetry was strongly permeated by the nation-building aspect, role, and commitment of poetry to the social issues of the people. Nevertheless, the roots of Slovene modernism go back to a period before the Second World War already, though two of its paramount oeuvres, those of Kosovel and Podbevšek, were for various reasons either concealed or disregarded by contemporaries, diluting their immediate impact on poetical production. Their recognition emerged later, in the fifties, when a powerful generational voice arose from those who had experienced firsthand the horrors of the war followed by stifling post-war ideological pressures, which commanded artists adhere to particular ways of presenting the new utopian reality and its construction. Following the publication of the paradigm-shifting intimist collection The Poems of the Four (Kajetan Kovič, Ciril Zlobec, Tone Pavček, Janez Menart) in 1953, which moved away from politically engaged celebration of collectivism into softer personal notes, the first collections of Slovene modernists such as Dane Zajc, Veno Taufer and Svetlana Makarovič manifested in the public eye.

In the sixties, then, the poignant neo-avantgarde poetics of Tomaž Šalamun assailed, with a cosmopolitan and erudite distance, the final remnants of national-patriotic pathos. From that time onward, the autonomy of Slovene poetical language only grew, bursting into a cornucopia of polyphonous expressions. Authors such as Boris A. Novak, Aleš Debeljak, Uroš Zupan and Brane Mozetič thus explore reality with a personal voice and form dialogue with poetry beyond the Slovene national borders.