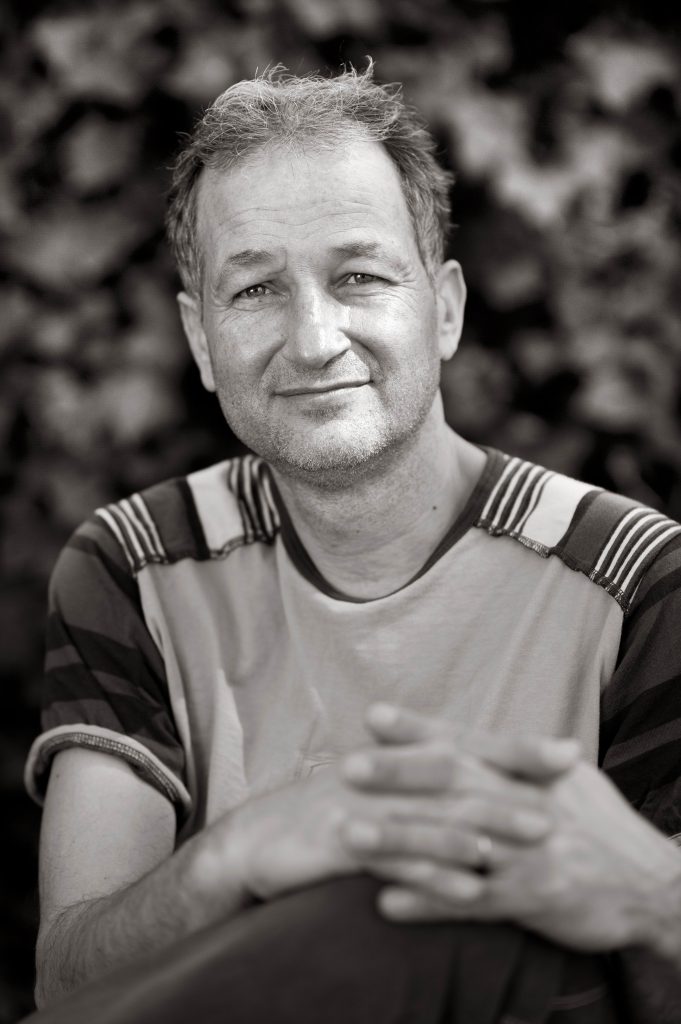 Aleš Debeljak (1961–2016), a poet and essayist, graduated from Comparative Literature at the University of Ljubljana and earned a PhD in Social Sciences from the Maxwell School of Citizenship and Public Affairs, Syracuse University, New York. He published eight books of poetry, fourteen books of essays, translations of selected poems by John Ashbery, and he also wrote a book on the sociology of knowledge; in addition, he edited several literary anthologies. His work won many international, Yugoslav and Slovenian awards, including the Jenko Award, the Prešeren Fund Award, and he was also recognized as Ambassador of Science of the Republic of Slovenia. His books have been published in translation in more than twenty languages. At the Faculty of Social Sciences he was a regular professor, and at the College of Europe (Natolin, Warsaw) a visiting professor of cultural studies. He died in Ljubljana in 2016.