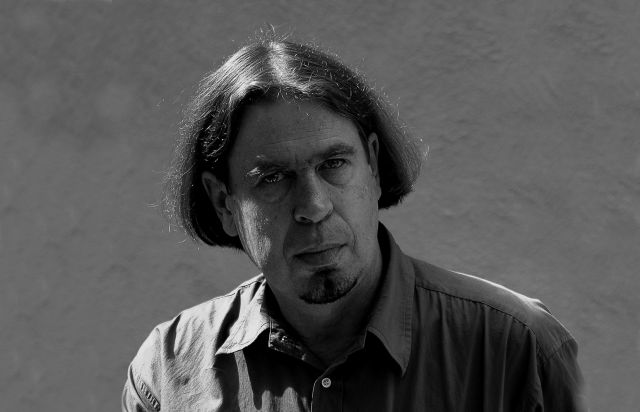 Milan Kleč is a poet, a playwright, but above all an original writer focused on fantasy, the absurd, and the grotesque. Born in Ljubljana in 1954, he taught there for a certain time after he had graduated from grammar school, before taking up writing. Kleč has published more than forty books of poetry and prose, as well as plays, and radio plays for children. His works have been translated into English, German, Italian, French, Russian, and Serbian. He has received the Golden Bird Award (1982), the Seven Secretaries of SKOJ Award (1989), the Zupančič Award (1989), and the Prešeren Fund Prize for Literature (2006).