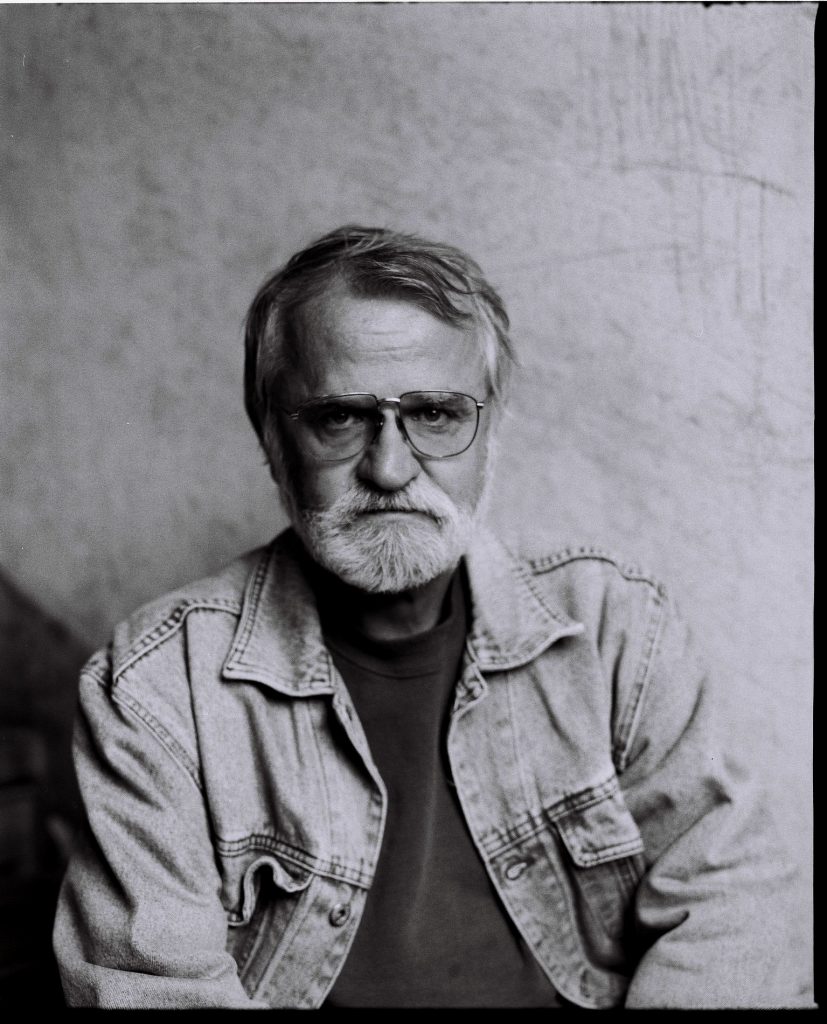 Born in 1953 in Ljubljana, Mate Dolenc studied Comparative Literature and worked for the journal Mladina. After falling in love with the islands around Vis (in Croatia), he started to dedicate his time to scuba diving, while also writing literature (for youth and adults) and translating.

Already from the very outset of his career, Mate Dolenc rejected the mainstream in the Slovenian prose of the 1960s. Instead, he chose to deal with the individual urban experience and gradually introduced archetypal and mythico-symbolic dimensions into his novels. In the 1990s, his prose fiction dealt with the sea as a geographic and archetypal space where the individual experience of reality is permeated by imaginary elements such as dreams and myths. Although he sometimes plays with narrative strategies of magic realism and postmodernism, he does so with the firm conviction that life and books are one.

The motifs and themes that appear in Dolenc’s literature for adults find their way also into his prose for children and youth (the Undine myth, the story about Jonah and the whale, the story about the painter that sailed off into his painting, the story about the love of the Sea-Bear). The persistence of the mythical and archetypal dimension of Dolenc’s writing shows his deep, but never explicit, authorial intuition about what prevents us from losing our soul in the age of global capitalism. In fact, it is only by exploring the depths of our mind and our (collective) unconscious that we and our society can survive. From this point of view, the symbol of the Sea in Dolenc’s later work seems more than pertinent.

In 1995 Dolenc received the Prešeren Fund Prize for his novel Pes z Atlantide (Dog from Atlantis, 1993) and the collection of short stories Rum in šah (Rum and Chess, 1993). Twice he received formal awards for his youth literature: in 1986 the largest Slovenian publishing house, Mladinska knjiga, honoured him with the Levstik Award, and in 2004 he became the first author to win the annual Desetnica Award in recognition of the best work for children and youth.

Dolenc’s prose work has also inspired film-makers, such as Vinci Vogue Anžlovar (The Vampire from Gorjanci, 2008) and Jurij Pervanje (The Sea at Eclipse, 2008).