Tales Growing up into Secrets. An Anthology of Contemporary Slovene Youth Literature 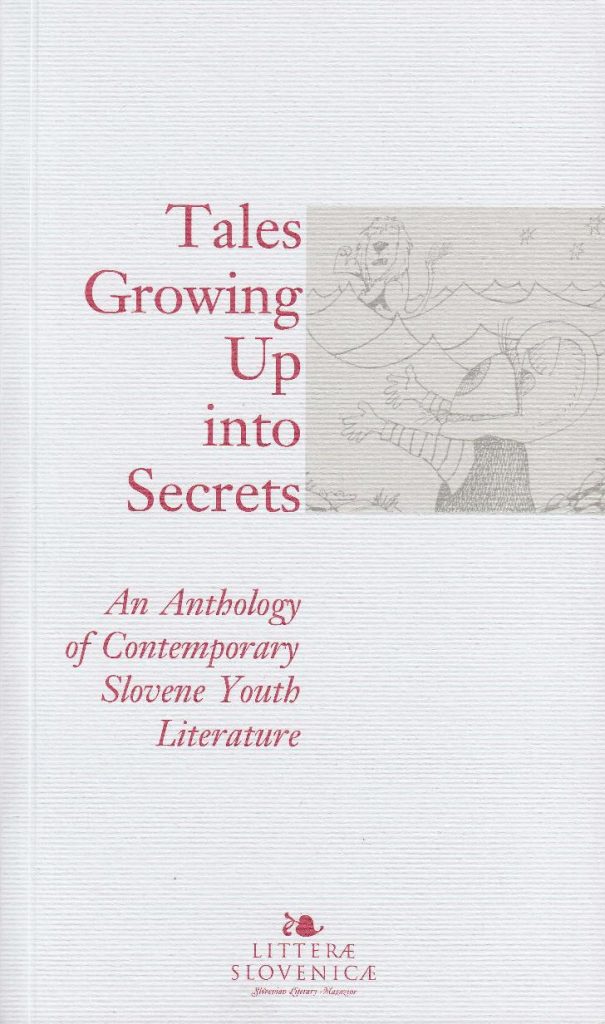 The purpose of the anthology of contemporary Slovene youth literature is to highlight – with typical passages – the part of children’s fiction aiming at readers aged between ten and fifteen. Among the selected prose works two literary genres with fantastic elements are particularly outstanding: modern fairy-tale and fantastic story. Although originating from folk literature, the fairy-tale is gradually drifting away from its original genre, especially as far as themes and motifs are concerned. Even the choice of literary characters depends on young readers’ ability to identify with them.

The anthology of the newer Slovene children’s fiction presents two generations of authors; the first began publishing their works in the seventies, the second at the end of the 1990s. All the presented authors are still productive in the field of contemporary children’s prose (the only exception being Vitomil Zupan, the late beginner of the fantasy tale in Slovenia), developing different motifs, composition elements and styles, as well as launching topics that might be interesting for contemporary teenagers. The young adult novel is certainly the genre providing for the most in-depth treatment of topics, while tales offer diversity, fantasy narratives attractiveness, and fairy-tales magic, all of them opening up ethical issues. All the discussed authors represent the quality peak of Slovene children’s prose.

From the afterword by Dragica Haramija