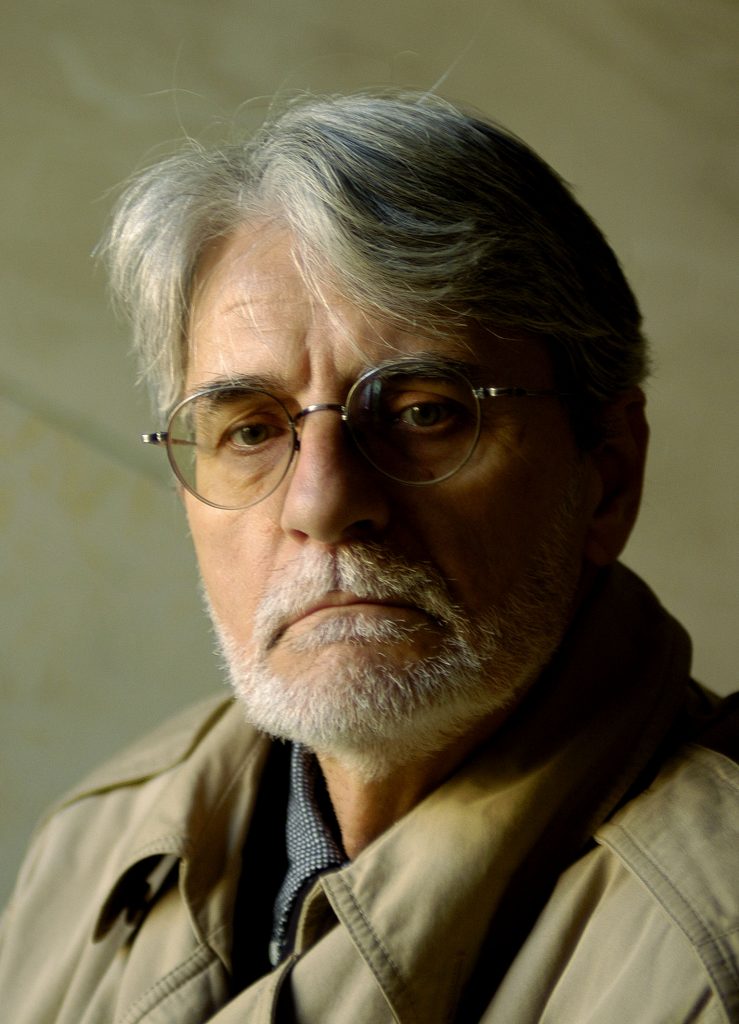 Ivo Svetina was born in 1948 in Ljubljana. He graduated from Comparative Literature and Literary Theory at the Faculty of Arts, University of Ljubljana. He writes poetry, plays and essays, and has received several prizes and honourable mentions for his literary work. He has translated several significant texts, e.g. Tibetanska knjiga mrtvih (The Tibetan Book of the Dead), Trije tibetanski misteriji (Tibetan Mystery Plays). Between 1968 and 1977 he was engaged in the experimental theatres “Pupilija Ferkeverk” and “Pekarna”; the performance “Ep o Gilgamešu” (The Epic of Gilgamesh) was created under his direction. In 1978 he became employed at the Cultural Society of Slovenia; later he worked as a dramaturge and a Programme Editor at Television Slovenia.

From 19851–1992 he was a dramaturge and Artistic Director at the theatre “Slovensko mladinsko gledališče”, while from 1993–1998 he was, as State Undersecretary at the Ministry of Culture of the Republic of Slovenia, in charge of artistic and other creative programmes. From 1989 to 2014 he was Director of the National Theatre Museum of Slovenia in Ljubljana. Since December 2014 Ivo Svetina has been president of the Slovene Writers’ Association; he is also a member of the Slovenian PEN Center.