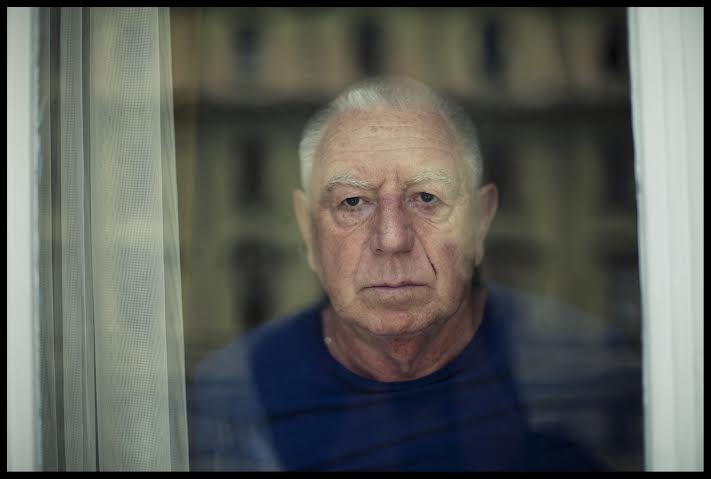 Dušan Jovanović was born in 1939 in Belgrade, Serbia. Slovenian playwright, director, essayist. He graduated from Germanic and Romance Languages at the Faculty of Arts in Ljubljana and he also has a degree in Theatre Directing from the Academy for Theatre, Radio, Film and Television (AGRFT). He founded the “Študentsko aktualno gledališče” (ŠAG), the “Pupilija Ferkeverk” theatre and was among the founders of the Glej experimental theatre. Between 1978 and 1987 he was artistic director of the Slovenian Youth Theatre, and in 1989 he became an assistant professor at AGRFT in Ljubljana. He was the initiator and editor of the international theatre journal Euromaske, the artistic director of the European Month of Culture in Ljubljana, and he has lectured as a visiting professor at academies in Belgrade, Sarajevo and New York.  He has directed over 130 theatre productions. One of the leading and most prominent Slovenian theatre directors, he received a Prešeren Fund Award in 1979, the 1990 Prešeren Award, as well as many other awards for directing and for his plays, among them an Obie Award (New York) for his play The Liberation of Skopje (Osvoboditev Skopja). His plays have been translated and have been staged on many stages both in Slovenia and abroad.