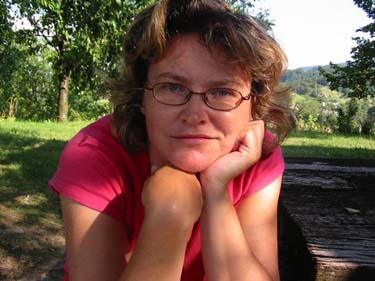 Barbara Pregelj has a PhD in Literary Studies and is an assistant professor of literature. She graduated from Spanish and Comparative Literature and, in 1995, she studied Contemporary and Medieval Spanish Literature, as well as Literature of the Golden Age, at the University of Salamanca in Spain. From 1996 to 1999 she continued with postgraduate studies, earning a Master’s degree for her work on the topic of kitsch in the Spanish Baroque, and then a PhD for her dissertation on the trivial in Slovenian postmodernism. Her research focuses primarily on various aspects of the reception of Spanish literature in Slovenian literature, youth literature, translation, and literary interpretation.

She has organized and coordinated many visits by foreign authors in Slovenia, along with visits by Slovenian authors to Spain, and several international symposia. She regularly presents papers at conferences, symposia and roundtables, both in Slovenia and abroad. She also translates between Slovenian and Spanish, and she has translated more than 40 books. She is a court interpreter for Spanish.