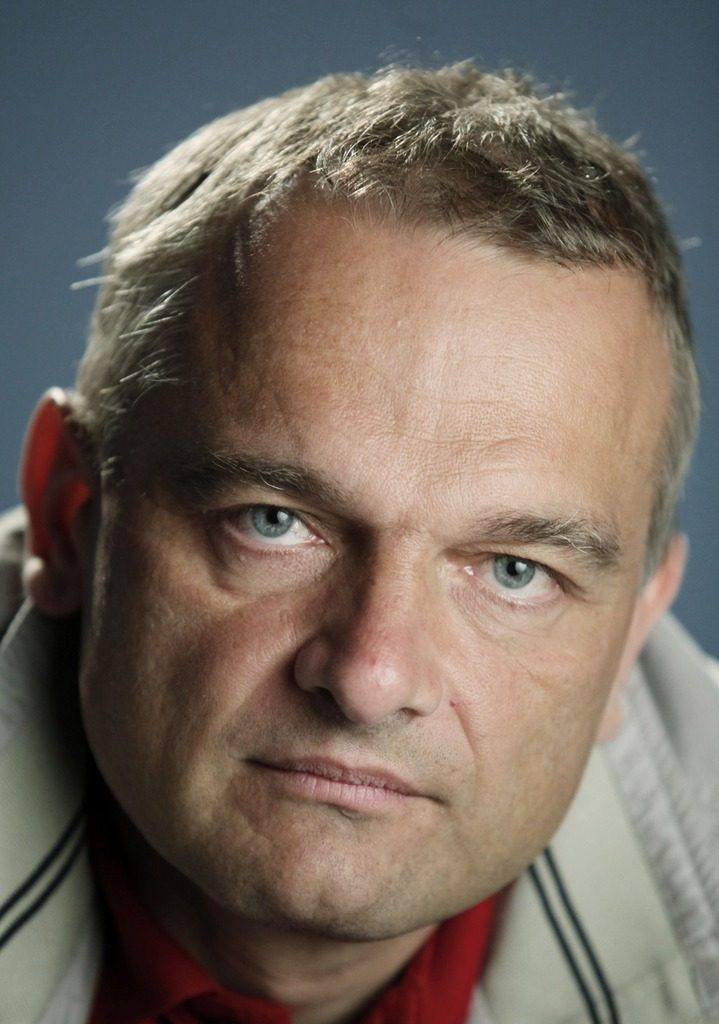 Alojz Ihan, born in Ljubljana in 1961, is a specialist in clinical microbiology, a professor and Head of the Department for Microbiology and Immunology of the Faculty of Medicine at the University of Ljubljana. In addition to his expertise, pedagogical and research work, he is also a literary author. He was editor at magazines Problemi, Literatura, and Sodobnost, as well as at the literary collection Aleph. His opus lists six books of poetry; Srebrnik (Silver Coin, 1985) Igralci pokra (Poker Players, 1989), Pesmi (Poems, 1989), Ritem (Rhythm, 1993), Južno dekle (Southern Girl, 1995) and Salsa (Salsa, 2003). He published three novels: Hiša (House, 1997), Romanje za dva… in psa ((Pilgrimage for Two… and a Dog, 1998), Hvalnica rešnjemu telesu (Ode to the Most Holy Body, 2011) and three collections of essays:  Platon pri zobozdravniku (Plato at the Dentist, 1997), Deset božjih zapovedi (Ten Holy Commandments, 2000) and Državljanski eseji (Civic Essays, 2012). He has also written popular science works – Imunski system in odpornost (The Immune System and Immunity: How to Avoid Falling Ill, 2000) and Do odpornosti z glavo (To Immunity by Using Your Head, 2003) have met with much favour and been translated into several languages.