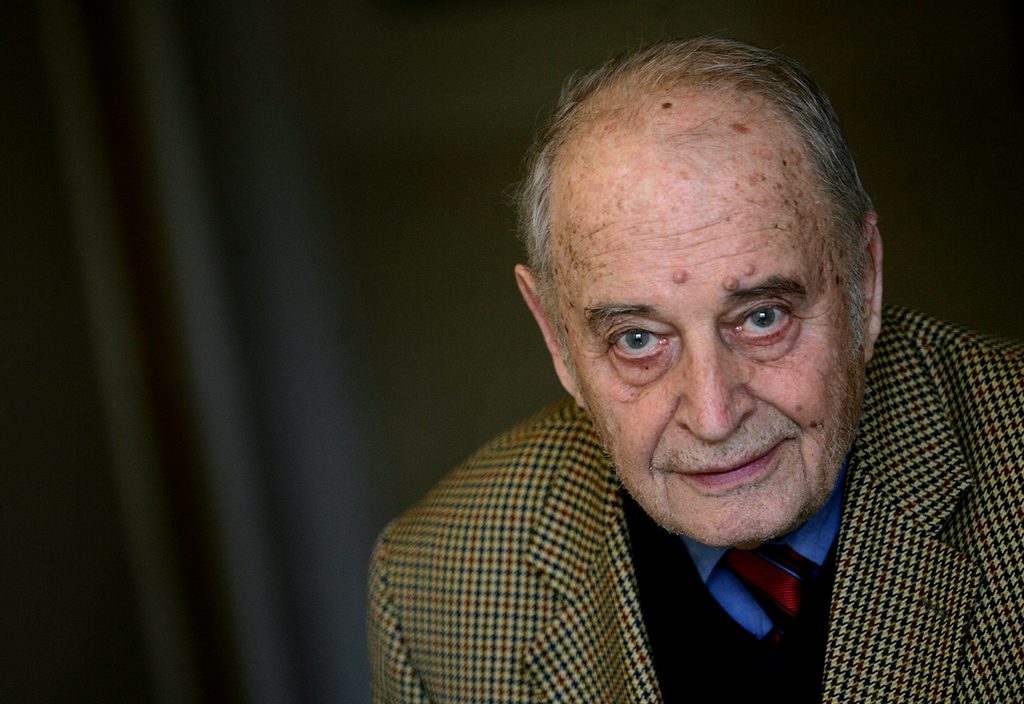 Writer, screenwriter and director Žarko Petan (1929–2014) was born in Ljubljana, spending his early childhood in Zagreb, Croatia. From 1943 up until the end of the war, he stayed with his family in Trieste, returning subsequently to Maribor where he finished his secondary education. He graduated from the Faculty of Economics in Ljubljana, and some years later also from the Academy of Theatre, Radio, Film and Television, majoring in theatre and radio direction. He began his career by writing film critiques, reports, articles and interviews for the magazine Tovariš.
Žarko Petan was one of the founding members of the influential theatre group Stage 57, working as a freelance artist and journalist until his employment as a permanent stage director at the Slovene National Drama Theatre, followed by 21 years at the Ljubljana City Theatre. For nearly three years, he was also director-general of Radio-Television Slovenia. He was a member of the Slovene Writers’ Association, the national PEN Centre and the French Society of Dramatists.
His stage texts saw 33 theatre productions in Slovene theatres and 37 performances abroad, with 77 domestic and 75 foreign radio play productions. The Radio-Television of Slovenia adapted seven of his texts into television films, while another ten appeared on the big screen. Petan’s directorial resume includes nearly 130 stage productions at home and abroad, 25 radio plays by other Slovene and foreign authors, as well as eight film and television adaptations. His extensive oeuvre of work in drama, film and literature brought him over 35 awards.