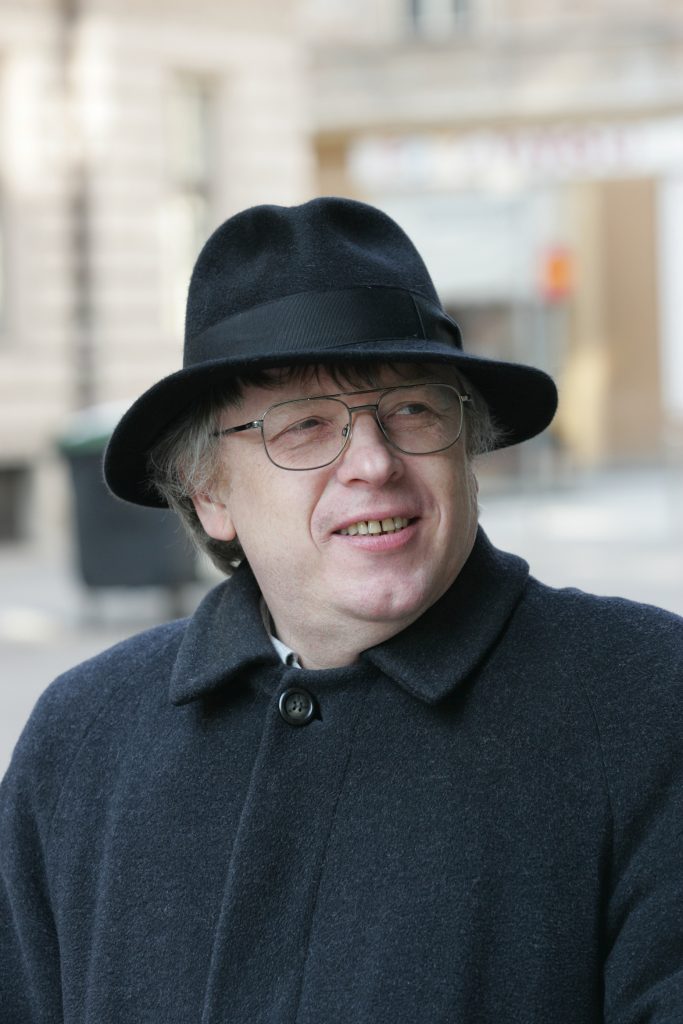 Vlado Žabot was born in Šafarsko in 1958. He obtained a degree in comparative literature and Slovenian language at the Faculty of Arts in Ljubljana. For a short while, he had worked as a journalist before he chose the profession of a writer. As the President of the Slovene Writers Association and the President of the Slovenian Programme Council of the Forum of Slavic Cultures, he achieved significant results that benefited Slovenian authors, among others: the introduction of the public lending right, founding of the Slovenian Book Agency (JAK), the compilation of a representative international literary collection 100 Slavic novels. In addition, he was also the initiator and organizer of the literary Kresnik Award, which has significantly influenced promotion and development of the Slovenian novel in the past 25 years.
His novels Stari pil (The Old Pillar, 1989), Pastorala (The Pastoral, 1994), Volčje noči (Nights of the Wolf, 1996), Nimfa (The Nymph, 1999), Sukub (The Succubus, 2003), and Ljudstvo lunja (The People’s Harriers, 2010) make him among the most important contemporary Slovenian authors. Žabot has received many international and domestic nominations, recognitions, and awards, among those the Kresnik Award and the Prešeren Fund Prize. Some of his works have been included in course reading for Slovenian and foreign universities. His novels have been translated into Croatian, Russian, Spanish, Serbian, Macedonian, Ukrainian, Polish, German and English. In 2016, the renowned New York Public Library included his novel The Succubus, especially renowned in the US, in Olympic Reading: 188 Authors from around the World, a representative international list.
Žabot also authored two books for children and the first Slovenian epic in the dactylic hexameter, Sveta poroka (Holy Wedding, 2013). His work is highlighted in many Slovenian and international expert studies, as well as in encyclopaedias and anthologies.