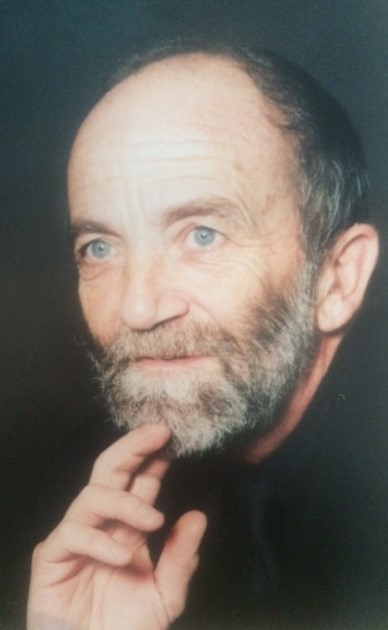 Pogačnik’s academic work focusses on French word formation, French-Slovenian comparative grammar, semantics, literary writing and translation. He has been involved in numerous research projects and programmes. He is a co-author of the textbook Parlons slovène, which was published in Paris. He has also published three editions of his French-language translations of Prešeren’s A Wreath of Sonnets. For many years (1977–1982), he was editor-in-chief of Vestnik, an academic journal for foreign languages and literature. He chaired the national curriculum commission for the French language (1997–1999) and reviewed various secondary and primary school curricula and textbooks. He prepared a televised French language course (RTV, 1987).

He has been decorated by the French government as a Knight (1996) and an Officer of the Order of Academic Palms (2007), and in 1993 he also received a special recognition from the National and University Library in Ljubljana for the acquisition of Tesnière’s manuscripts Les Formes du duel en slovène and the accompanying Atlas.