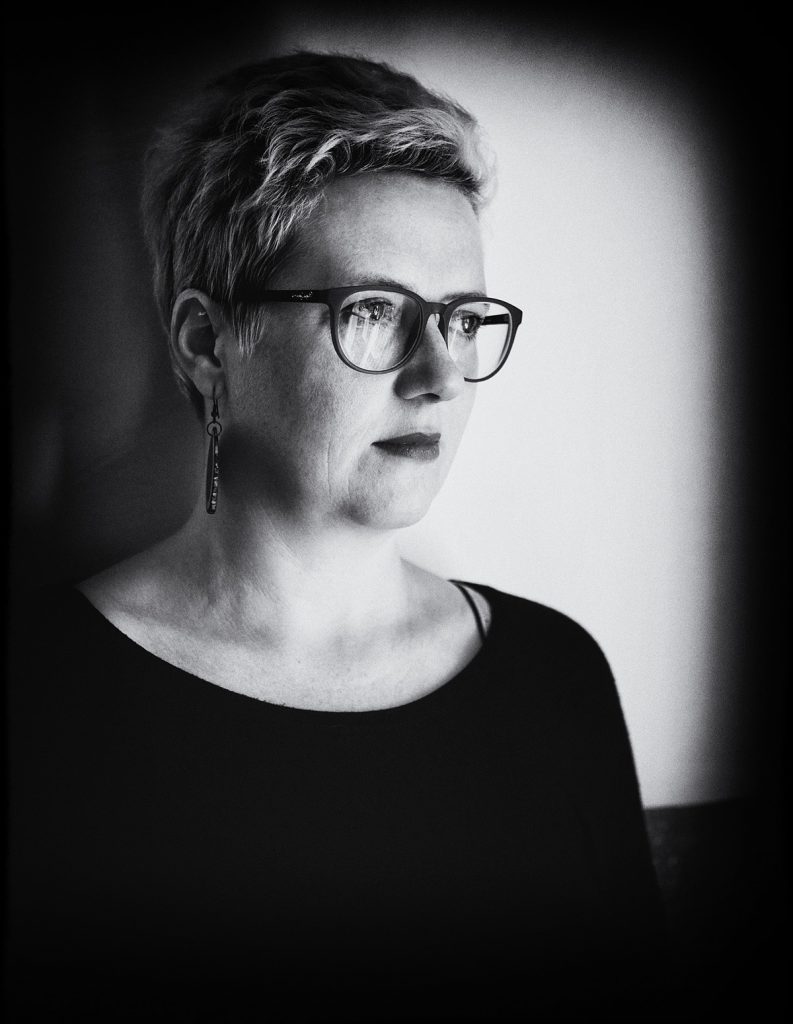 Stanka Hrastelj (1975, Brežice) joined the Slovenian poetry scene even before the publication of her first book, as 2001 saw her receive the Urška award. Hrastelj’s first book of poetry Nizki toni (Low Notes, 2005) received the Slovenian Book Fair Award for Best Debut of the Year. At a poetry tournament event organized at the 2007 Slovenian Book Days in Maribor, Hrastelj won the title of Poet Knight for Best Unpublished Poem. A line from her winning poem “Pride” then became the title of her second poetry book Gospod, nekaj imamo za vas (We’ve Got Something for You, Sir, 2009) shortlisted for the Jenko Prize. The poems are marked by starker motifs and deal with subjects such as illness, both physical and mental, as well as with suicide, subjects that remain taboo in today’s society and are seldom, if at all, given literary treatment. Hrastelj believes fostering interest in such subjects could help effect important positive changes in our social understanding of stigmatised subjects such as abortion, suicide, dementia and old age, etc. In 2012, Stanka Hrastelj wrote the novel Igranje (Acting), which was granted the prestigious Blue Bird prize. In her hometown of Krško, Hrastelj has established Liber, a society for culture and the arts. She translates Croatian and Serbian poetry. She is also a ceramic designer, owning a pottery studio where she creates unique items and hosts pottery classes.