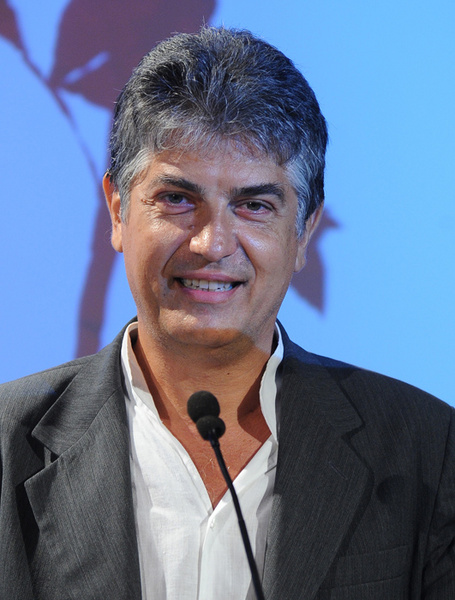 Miran Košuta (Trieste, 1960) is a writer, essayist, translator, university professor and musician. Having graduated in Slavic Studies and Comparative Literature at the Faculty of Arts in Ljubljana (1984) and in music (clarinet) at the Benedetto Marcello Conservatory in Venice (1987), he dedicated his life to publishing, translation and academics. He was the head of the Slovene Language department at the University La Sapienza in Rome starting with 1998, and has been since 2001 the Chair of Slovene Language and Literature at the Department of Humanistic Studies of the University of Trieste.

Miran Košuta is a member of the Slovene Writers’ Association and the Slovene PEN Centre. Between 2006–2008 he was the president of the Slavic Society of Slovenia.