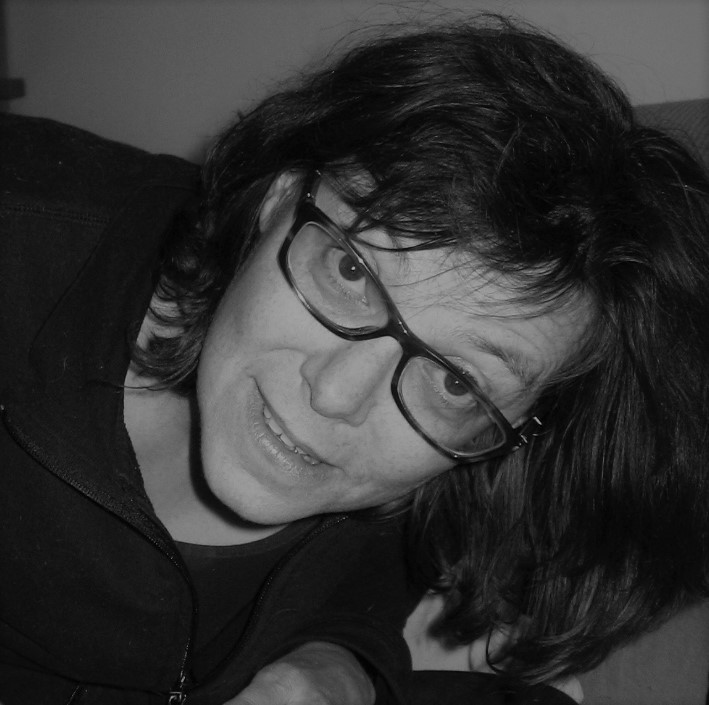 Katarina Jerin (1967) is a freelance translator. She has translated several literary works into the Slovenian language, such as Ishiguro’s Ne zapusti me nikdar (Never Let Me Go) and Zgodovina ljubezni (History of Love) by Nicole Krauss, autobiographies (Kieslowski, Von Trier, and Kurosawa) and theoretical works, such as Steiner’s Smrt tragedije (Death of Tragedy) and Milgram’s Poslušnost avtoriteti (Obedience to Authority), as well as articles from a wide variety of fields, mainly feminist themes, literary theory and archaeology.

But her main career and passion lie in subtitling for television, where she feels most at home. She has translated well over one thousand titles, ranging from blockbuster movies, musicals and literary series to sitcoms and documentaries. In 2017 she received the DSFTP (The Association of Slovenian Film and Television Translators) award for her translation of the BBC’s historical drama, Wolf Hall.