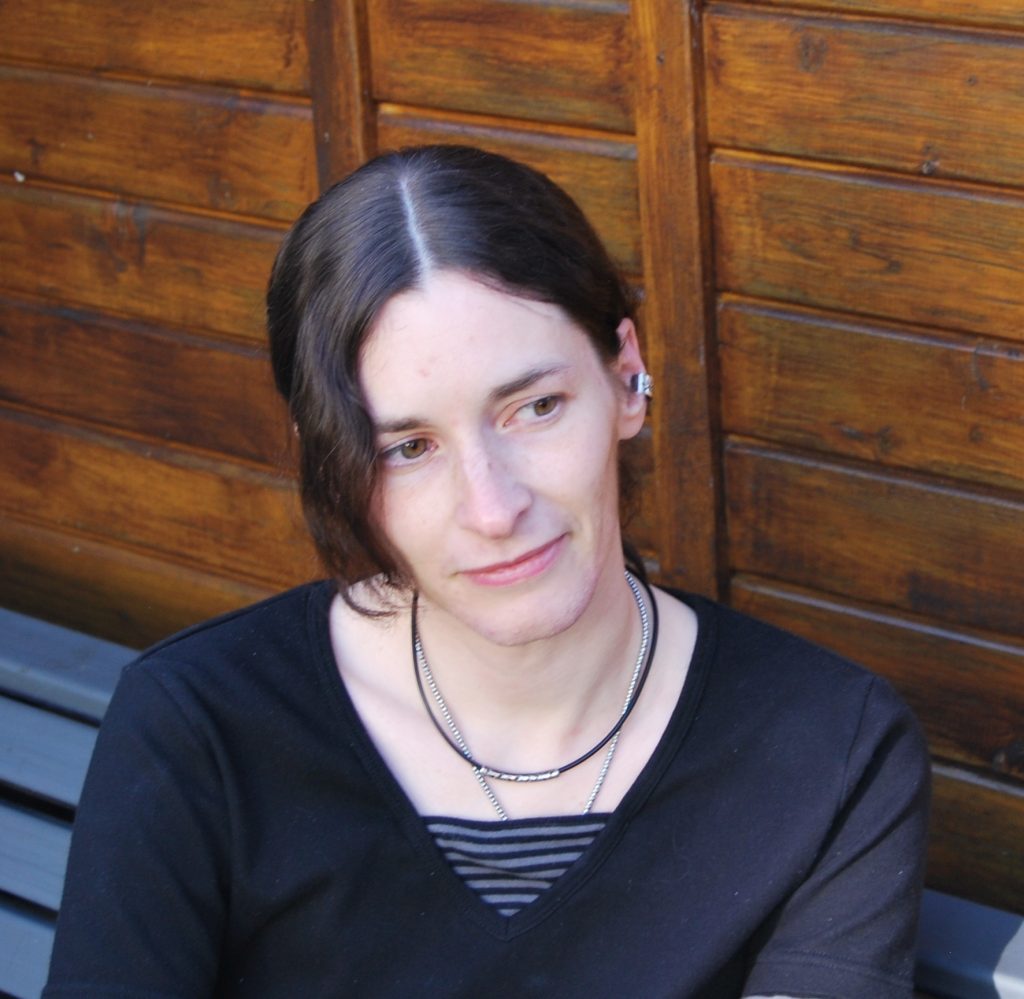 After graduating from high school, Ann Catrin Bolton (1973) studied Modern German Literature, American Literary History and Media Law at the Ludwig-Maximilian University in Munich. From 1998 to 2000 she trained as a bookseller; she also participated in a seminar for translators from selected South Slavic Languages at the Munich Literature House. Since 1998 she has worked as a freelance editor, since 2005, as a freelance literary and technical translator from Slovenian, English and French.