The Master of Insomnia 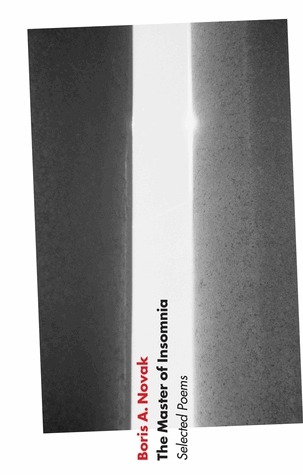 A collision between contemporary poetics and the Renaissance lyric, between aestheticism and political engagement, The Master of Insomnia is a collection of Slovenian poet Boris A. Novak’s verse from the last fifteen years, including numerous poems never before available in English. In these sensitive translations, Novak stands revealed as both innovator and observer; as critic Aleš Debeljak has written: “The poet’s power in bearing witness to Sarajevo and Dalmatia, to his childhood room and his retired father, to the indifferent passage of time and the desperate pain of loss, confirms the melancholy clairvoyance of Walter Benjamin, who stated that what is essential hides in the marginal, negligent, and hardly observed details. Whoever strives to see the ‘big picture’ will inevitably overlook the essential . . . [Novak’s] wide-open eyes must watch over both the beauty of this life and the horror of its destruction.”