The Gift of Delay 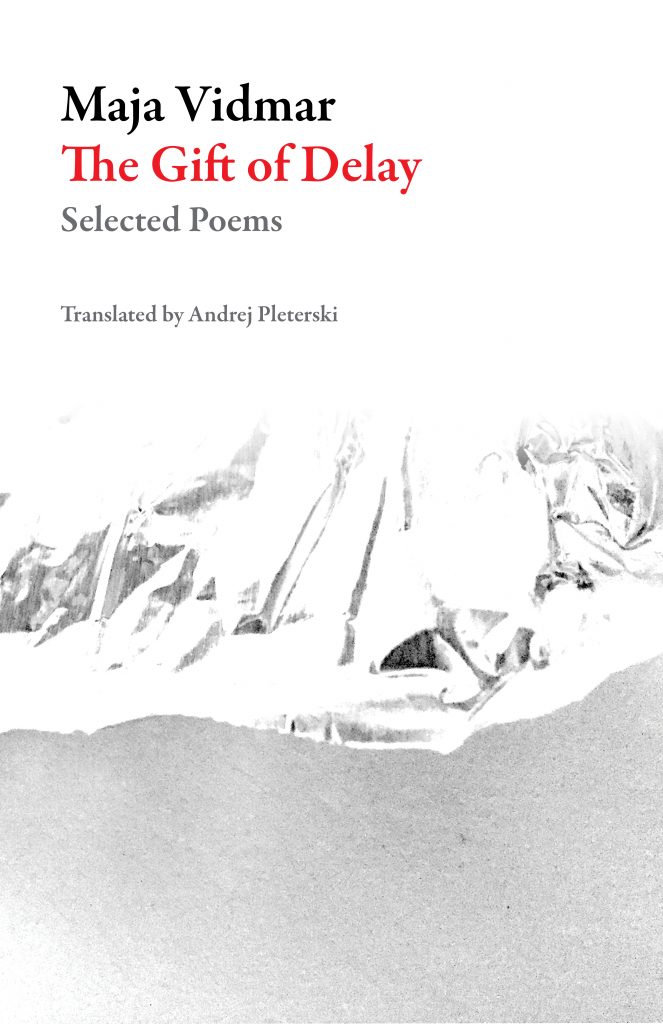 The Gift of Delay: Selected Poems offers a selection of the award-winning poetess Maja Vidmar, culled from a several volumes: Razdalje telesa (Body Distances, 1984), Način vezave (Ways of Binding, 1988), Ob vznožju (At the Base, 1998) and Prisotnost (Presence, 2005), which was awarded the Jenko Prize. She is also the winner of the prestigious Prešeren Foundation Award, and her work has appeared internationally.

END_OF_DOCUMENT_TOKEN_TO_BE_REPLACED

Andrej Pleterski (1979) is a literary translator from English, French, and Slovak, and of Slovenian poetry into English and Slovak. He studied at the Department of Translation, Faculty of Arts, Ljubljana (Slovenian-English-French). In addition to numerous poetry and prose translations in all of the leading Slovenian literary magazines as well as on the national radio, he has published more than fifteen book-length translations and compiled three anthologies. Apart from publishing his English translations of best contemporary Slovenian poets in numerous literary journals and catalogues, he has translated the bilingual book of selected poetry “Darwin Going Dining” by the distinguished Slovenian poet Milan Dekleva (Beletrina Academic Press, 2015), the book edition of the ecological farce “Alice in Crazyland” (Texture Press, 2015) by the best-selling Slovenian author Evald Flisar and the poetry anthology “The Gift of Delay” (Dalkey Archive Press, 2017) by one of the leading Slovenian poets Maja Vidmar.

He is a two-time winner of the “Lirikonfest” festival international accolades for best translations of Slovenian poetry into English (2012 and 2015) and the Radojka Vrančič Prize (2014) for his translation of the poetic novel “L’Amour seul” by the French author Laurence Plazenet. He also contributes afterwords, literary interviews, and hosts cultural events. He has run the Slovak literary translation workshop organized by the Republic of Slovenia Public Fund for Cultural Activities since 2011 and has been a member of the “Vilenica International Literary Festival” jury since fall 2016.