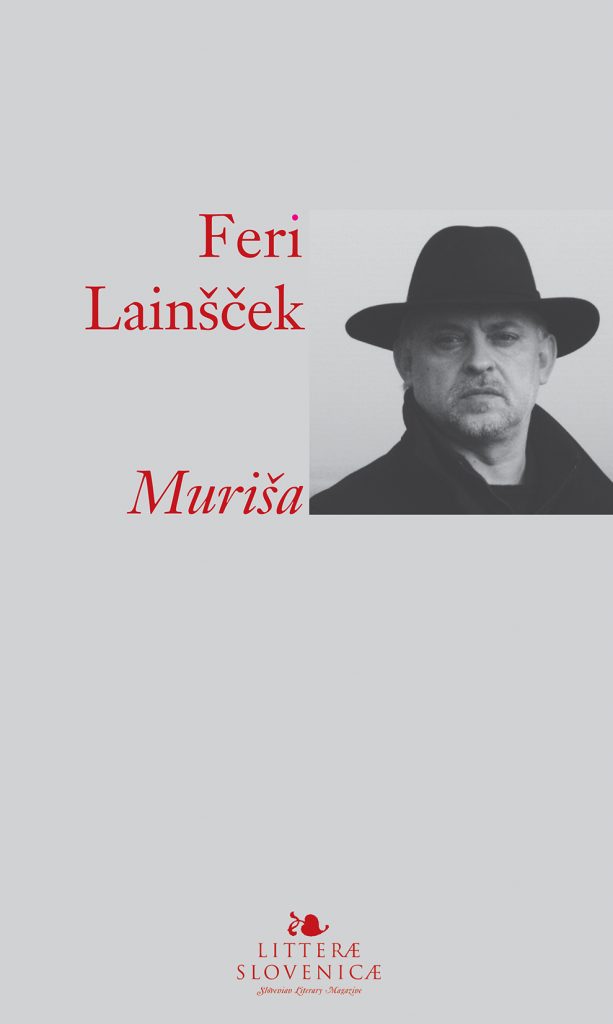 The novel Muriša continues the story of Feri Lainšček’s work Ločil bom peno od valov (I Will Divide the Foam from the Waves), published in 2003 and reprinted many times. Muriša, the second part of Lainšček’s trilogy about the Mura River, deals with the period immediately before the outbreak of the Second World War. Julian Spransky, the main character, is a young engineer engaged in the construction of a bridge across the Mura River at Petanjci that will later be destroyed by the Yugoslav Army during their retreat from German units. The constant presence in this novel is once again the fateful river that Lainšček depicts this time with a different, fuller, and multilayered face. Thus the Mura, even after being used countless times, remains a rich and crucial symbol of the entire region. At the foreground of the novel is the story of love and longing between Julian and Zinaida Koslov that turns out to be impossible because the lovers are brother and sister. Muriša is a significant literary work that combines watershed historical events with a heartbreaking love story. It ends not with hope, but with a terrible sense of guilt.

Muriša was published in 2006 in the Beletrina Collection of Študenska založba, and won the Kresnik Award for the best Slovenian novel in 2007.