Instead of Whom Does the Flower Bloom 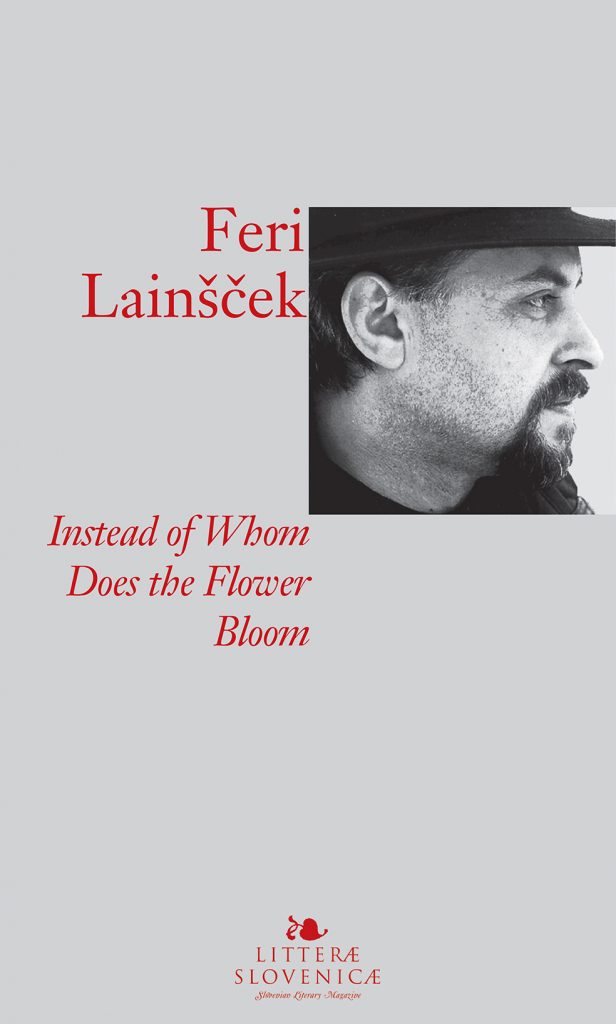 In Lacki roma, a destitute Roma settlement, the strange and stubborn Sanji is born to father Mariška and mother Tereza. One night, Mariška commits murder, stumbling home wounded with officers in hot pursuit. In the final hours of his freedom, he renames his son to Halgato and entrusts him with a family heirloom – the mysterious White Crow violin, urging him to dedicate his life to its mastery. Mariška is arrested, Tereza goes vagrant, and Halgato is left to fend for himself. The mother eventually returns home with Bumbaš, a new mate. In tow with his meagre possessions, Bumbaš brings over his son Pišti and daughters Ana and Fani, moving, with the blessing of the Roma community, into Tereza’s old house. Halgato, hardened by a life of loneliness, finds in Pišti a sudden friend and companion. Bumbaš, though, wants Pišti to attend school in the city, and the family sends him there while he and Halgato tour taverns, playing music to pay for Pišti’s education. Halgato, once again estranged, finds out Pišti has been seeing a girl he is secretly in love with. After a series of personal tragedies he is broken, seeking redemption in music.
The story is tinged with sadness arising from the fateful condition of both the protagonists, Halgato and Pišti. Their Roma heritage will never allow them to be accepted by the surroundings, and even their friendship is troubled and tempestuous. With his portrayal of the lyrical soul-searching aspect of the Roma spirit, Feri Lainšček made a welcome break with the previous Slovene literary tradition, which often characterized the Roma as an embodiment of calculating mischief.
“It seems as if Lainšček’s story springs out of song, lively and temperamental, rhythmically playful, lyrically languid then dramatically intense again, throughout supported by pain and melancholy. All of it is successfully augmented by metaphors and powerful, suggestive symbols, more or less in the service of premonition; we have a fiddler in the middle of the reeds, the moon in the sky, the sounds of birds, the marshes and the haziness, all adding to the illusion and the uncertainty, to the unclarities of the whole enchanting thing”, writes Matej Bogataj in the book’s afterword.