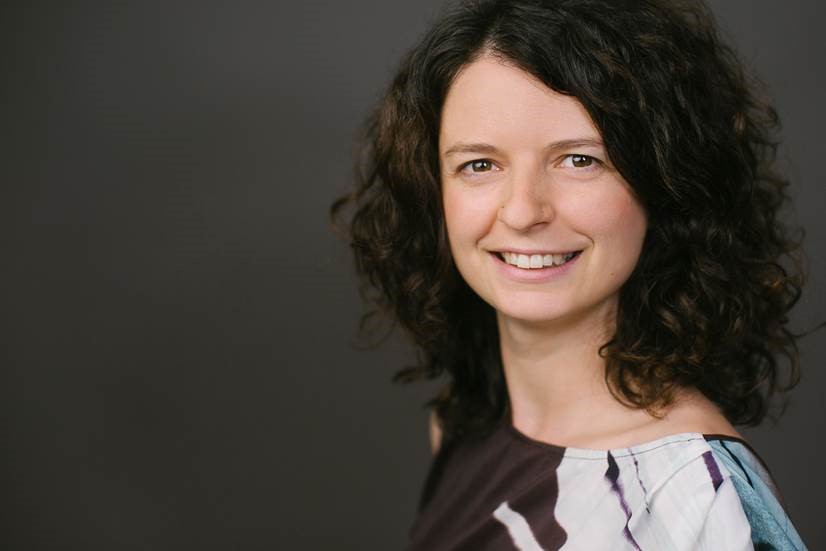 From 2005 to 2013 Tamara Kerschbaumer (born 1986 in Oberpullendorf, Austria) studied Slavistics at the University of Vienna and at the University of Ljubljana. During her studies she worked at the Kulturforum of the Austrian Embassy in Ljubljana and at the Österreich Institut as a German instructor. From 2014 to 2015 she was, among other things, a presenter on the bilingual literary radio program Cvajton at Radio Orange in Vienna. After completing her studies, she worked as a research associate at the Austrian Integration Fund, as a lecturer in German and literature at the Faculty of Education in Bratislava, and she was also employed at the Fonds Soziales Wien. Since 2016 she has been writing her dissertation in the field of linguistics and working as a translator; she has also published the children’s’ book Schau, ein Kakadu (“Look, a Cockatoo,” ÖIF, 2016).