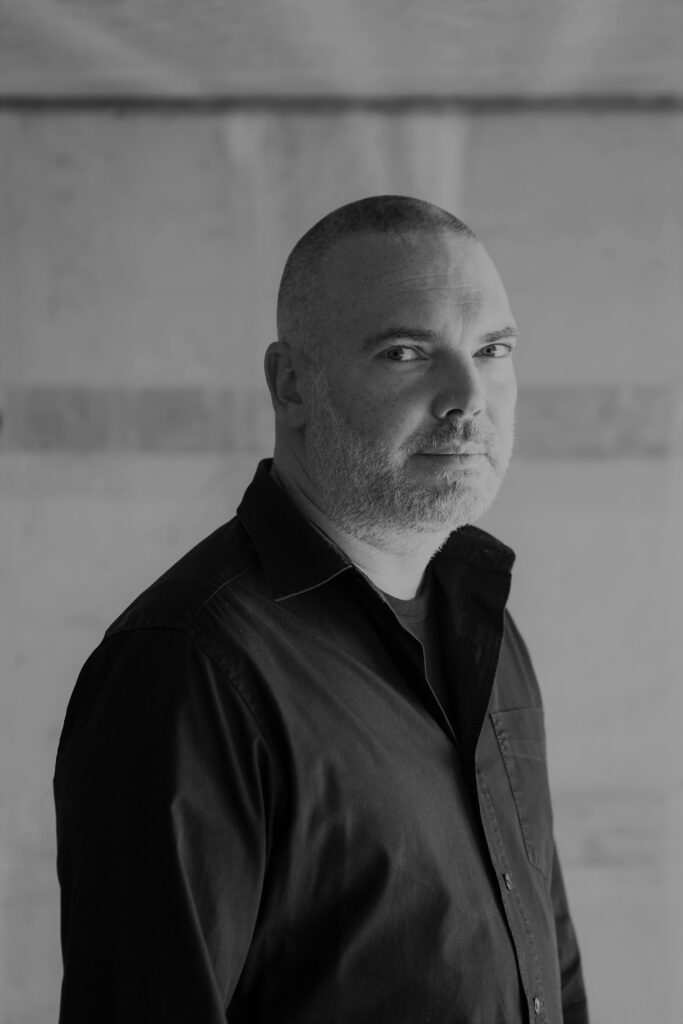 The Slovene writer Sebastijan Pregelj was born in Ljubljana in 1970 and studied history at the Faculty of Arts of the University of Ljubljana. In the 1990s, he began writing short stories, which appeared in various literary magazines. In addition to four short story collections, he has published six novels: Leta milosti (Years of Mercy, 2004), Na terasi babilonskega stolpa (On the Terrace of the Tower of Babel, 2008), Mož, ki je jahal tigra (The Man Who Rode a Tiger, 2010), Pod srečno zvezdo (Under a Lucky Star, 2013), Kronika pozabljanja (A Chronicle of Forgetting, 2014), Vdih. Izdih. (Breathe In. Breathe Out, 2017), and, most recently, V Elvisovi sobi (Dear Ali. Dear Elvis, 2019). He also writes books for children. Four of his novels have been nominated for the Kresnik Award for Best Slovene Novel, and his stories have appeared in anthologies in German, Czech, Polish, and English. Three of his novels have been published by the Drava Verlag (Klagenfurt, Austria) in Erwin Köstler’s German translation: Auf der Terrasse des Turms von Babel (2013), Unter einem glücklichen Stern (2015), and Chronik des Vergessens (2017). He is co-author, with Gašper Troha, of the guide Ljubljana Literary Trail, which exists in both English and Slovene. Pregelj lives and works in Ljubljana and is a member of the Slovene Writers’ Association.