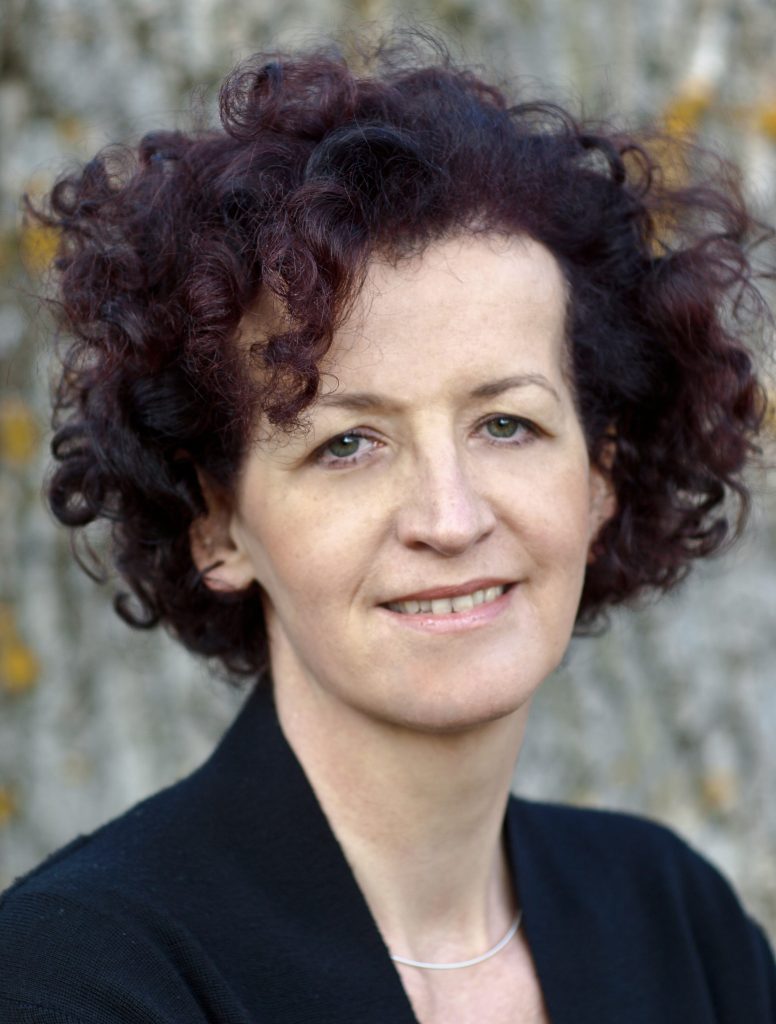 After her doctorate in Theatre Studies, Maja Haderlap (1961), led the Klagenfurt City Theatre as a dramaturge for half a decade, while also lecturing at the University of Klagenfurt. For several years she was co-editor of the Slovenian literary journal Mladje. A freelance writer, she lives in Klagenfurt, Austria.

She has published the poetry collections Žalik pesmi (1983), Bajalice (1987), an extensive selection of her poems – Pesmi Gedichte Poems (1998), in which she first published poems in German – and langer transit” (2014), also in German.

In 2011, her novel Engel des Vergessens (Angel of Oblivion) received important literary prizes and was read by an international readership. It has been translated into several languages.