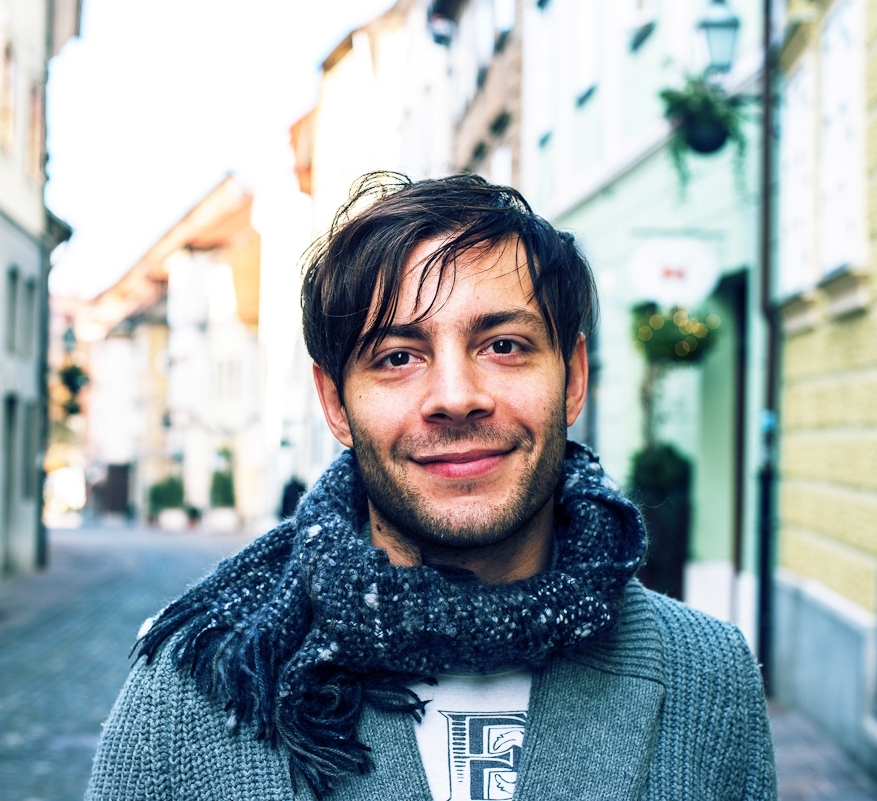 Jeremi Slak has a degree in English and American studies, is an interpreter for English, and is one of the most promising Slovenia’s younger generation of translators. He translates primarily into English, most often dealing with artistic, academic and literary texts as well as film scripts. His translations of passages from Slovenian classic authors have appeared in the anthology Soul of Slovenia.