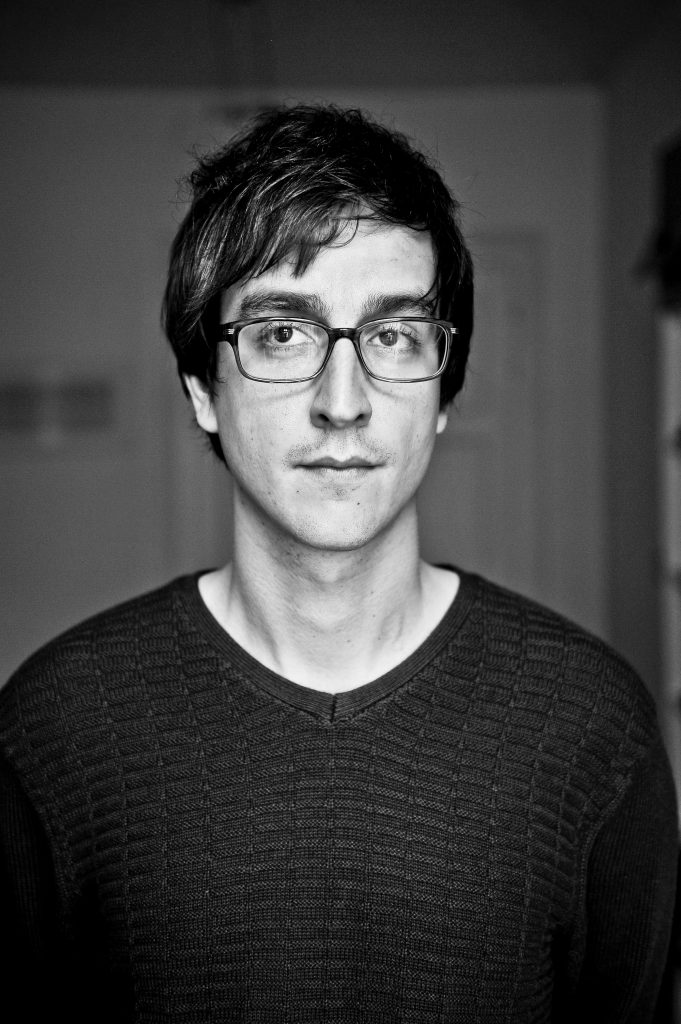 Jasmin B. Frelih (b. 1986, Kranj), studied Comparative Literature and History at the University of Ljubljana’s Faculty of Arts. His first novel, “Na/pol” (“In/Half” ), was published in 2013 and received the EU Prize for Literature, the best literary debut award, and was shortlisted for the Slovenian novel of the year and book of the year awards. It has been translated into English (by Oneworld in 2018) and into Dutch (by De Geus in 2017). His second book, the short story collection “Ideoluzije” (“Tiny Ideologies”) was published in 2015 and translated by the author into English. In 2018, his essays on modern literature were collected in the book “Bleda svoboda” (“Pale Freedom”) and received the 2018 Rožanc Award. Frelih’s short fiction, essays and translations of American authors appear in the leading Slovenian literary reviews. His translations of Slovenian poetry and prose into English have been published in “Banipal”, “Versopolis”, and international anthologies of the “I.D.I.O.T.” literary review.