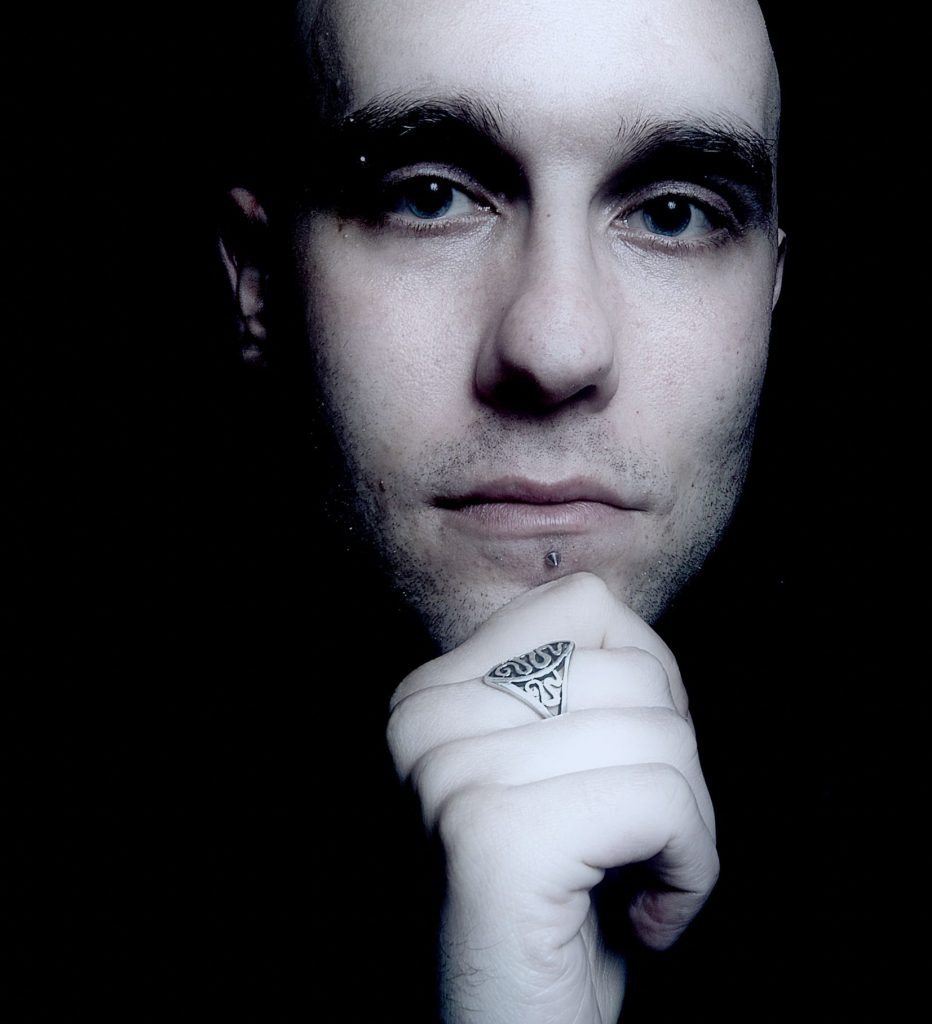 Davorin Lenko was born in 1984 in Slovenj Gradec, Slovenia. He studied Comparative Literature at the University of Ljubljana’s Faculty of Arts. He has been writing professionally since 2010. Since then he has published short stories, and occasionally poetry and essays, in all of the leading Slovenian literary magazines. For the short story “The Beast and the Abyss” he won first prize in a bilingual competition in 2012; the short story “Self-Understood” was, in the same year, nominated for the Best Short Story prize at the 17th Slovenian Book Days. Lenko’s debut novel Bodies in the Dark (Center za slovensko književnost, 2013) was nominated for the Slovenian Book Fair Prize for the best debut of the year and won the 2014 Kresnik Prize for the best Slovenian novel of the past year. In November of the same year he won the “Critical Sieve” award presented by the Slovenian Literary Critics’ Association for the best book of the previous year.