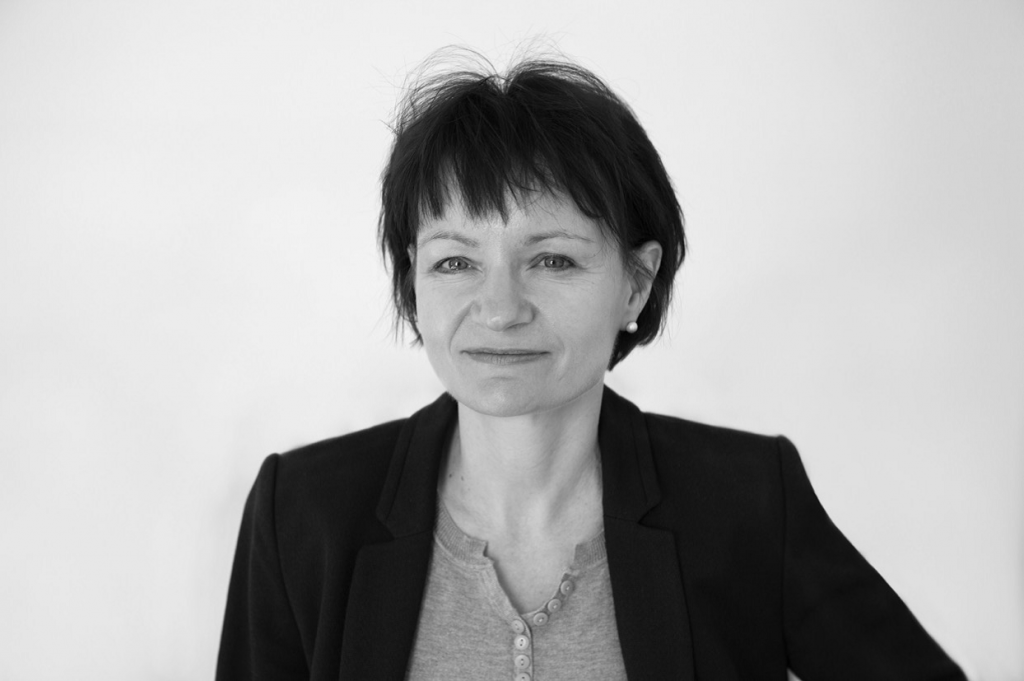 Cvetka Lipuš was born in 1966 in Bad Eisenkappel, Austria. She graduated in Comparative Literature and Slavic Studies from the University of Klagenfurt and obtained a degree in Library and Information Science from the University of Pittsburgh. She is a Slovenian poet who lives in Austria and writes in Slovene. Lipuš has published seven books of poetry, among them: Pragovi dneva (Barriers of Day, 1989), Spregatev milosti (Conjugation of Mercy, 2003), Obleganje sreče (The Siege of Happiness, 2008), which was short-listed for the Veronika Prize, Pojdimo vezat kosti (Let’s Bind Bones, 2008), and Kaj smo, ko smo (What Are We, When We Are, 2015), which was also short-listed for the Veronika Prize and for which she received the Prešeren Foundation Award (2016). Her latest collection also features poems selected for this year’s Vilenica Almanac. The poetry of Cvetka Lipuš has been translated into many languages and has also been featured in various Slovenian, German and American magazines and anthologies. She lives and works in Salzburg.